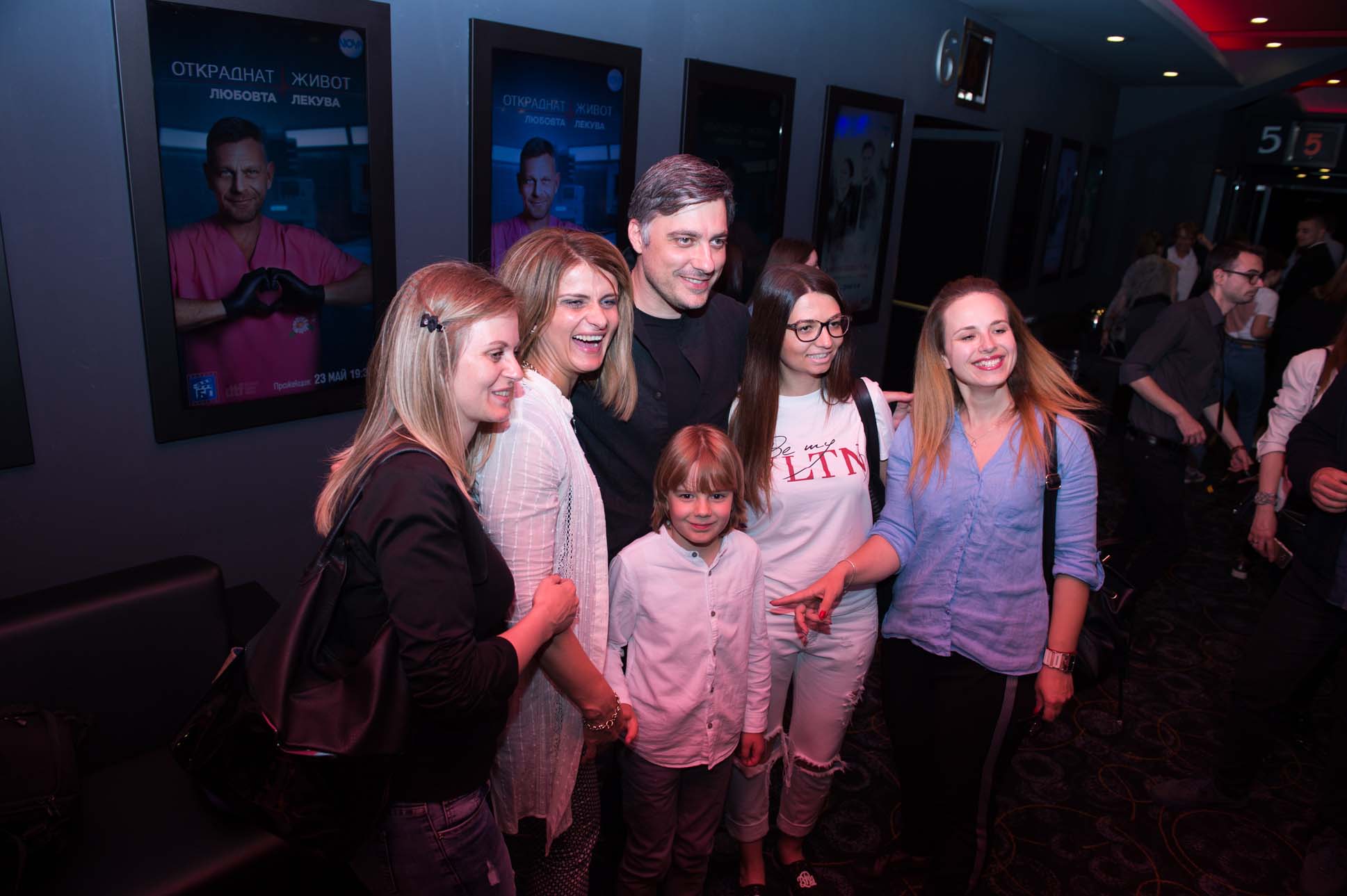 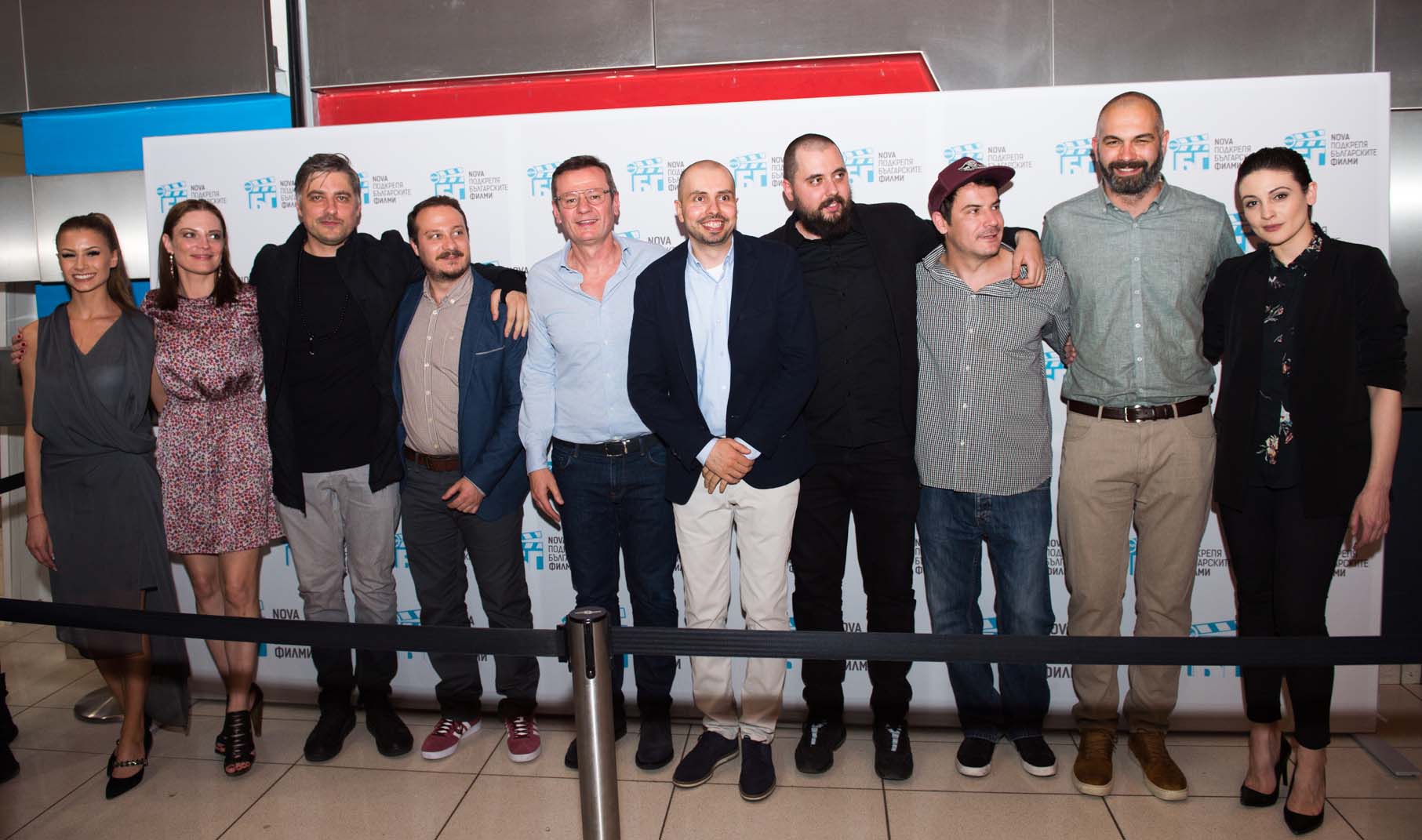 On May 23rd, at a special screening in a city mall, the final episode of the series “Devil’s Throat” was shown. The actors, the production team, and many fans who bought all tickets in just hours, attended the screening. After the dramatic finale, producer Evtim Miloshev presented the whole team and gave the floor to everyone involved in the crime drama to share their emotions with the audience. Right after that, in front of the hall, viewers took photos with their favourite characters. Thus, the first season of the criminal series that conquered and excited the whole of Bulgaria symbolically ended.

“Devil’s Throat” has achieved a record as a viewing performance. It has achieved excellent results at a non-standard time zone, out of prime time. The series has won the battle for attention with its audience share of 30.5% among viewers aged 18-49 (according to data of Nielsen Admosphere Bulgaria). There is also a serious interest in the production on the online platforms of Nova Broadcasting Group, where the 12 episodes have generated over 1.9 million video views till May 31st.

This production of Dream Team Films is one of the largest projects that has raised the bar in this sector, both with its high level of script and the creative scope of its realisation. Behind its success, there are many people who have worked with pleasure and desire to achieve a result that is times bigger than the expectations of the audience. The creation of the crime drama has happened entirely in the Rhodope Mountains for nearly 2 months. Smolyan, Pamporovo and the whole region have turned into a shooting set.

During the 3-month release campaign, the actors have appeared on many TV shows, social networks games, and many online activations. Vlado Karamazov has showed to his social networks followers his video diary, filmed in the Rhodope Mountains. These videos show a glimpse of the shooting process, they show the locations, the mood, the difficulties and the joy of the team.

Shortly before the end of the special event, Evtim Miloshev has announced that Dream Team Films and NOVA start preparing the second season of “Devil’s Throat” series. It is expected to be filmed in the summer of 2020. We remain waiting and crossing fingers that the second season will be more interesting and more spectacular.