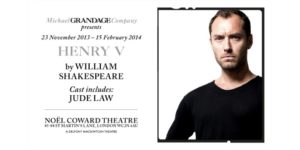 I’ve been visiting London for the last several years since my brother and his family live there. These trips allow me to observe what’s happening with theatre and theatre system there – how does this machine work, how do actors, directors, theatre companies function, what’s the communication with viewers and how advertising works … This is a vast topic and I could share a lot, but now I’ll focus on the actors. 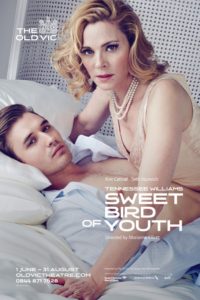 Many things have happened in Bulgarian culture in the last years. I’ve never taken up a position, not because I have no opinion, I just chose to manage and work in the situation as it is. When you are a freelance actor, the risk of being out of work is great. You don’t have the permanent full-time job, low-paid but certain. No one guarantees you anything, you have to work constantly, prove yourself and strive for everything you make to be perfect. But I like it this way. It makes me feel alert and mobilized, in shape, I don’t let myself slack – for the acting profession (and not only) that’s good. I decided to rely on myself and work what I can and understand. However, some people started to speculate and blame the popular actors. They called them bears – by this definition they meant something shameful and insulting, they proclaimed them as slapdash workers, and used to explain how they hinder the theatre, and if they make money with their profession and fro their labour, then they are not actors but businessmen. 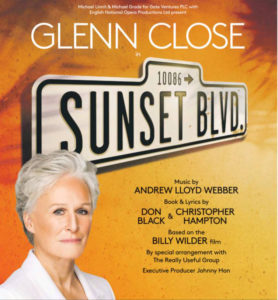 Here’s how I see things as a viewer. In London I had the chance to watch many “bears” – famous and loved actors. Such as Jeremy Irons, Glenn Close, Jude Law, Kim Cattrall, Ed Harris. Why did I want to watch them? Why did I spend lots of money for tickets? Because I like them and I’m their fan, because I follow their work and I find it curious to see how they perform on stage, because I want to get an autograph from them, because I want to see them live, because … I went back to their biographies – many of them are in TV shows, TV series, they advertise products, they play in films you can watch eating popcorn. So what? This doesn’t deprive them of their qualities and talent. On the contrary! The actor’s profession is rich and the more things you try, the better. At least you’ll have your own base for comparison – what you like and what not, what you want to develop and what you have no interest in. That’s how the actor gains experience. There, those actors are not finger-pointed as slapdash workers or charged with bad things. No one even thinks to blame them for being untalented, for being better paid than their colleagues, for being famous. If they’ve managed to make hundreds of thousands or even millions of people to like them, there is a reason why. It’s natural their names to be larger than the others on the poster, because they have managed to rise so high. They attract audience. And the audience goes to watch them with excitement, curiosity and great expectations. These actors have no choice but to prove that they are not stars by coincidence. How do they prove it? By entirely not sparing themselves. And it turns out that there, at the top, things may not be as easy as they look. These actors carry a huge responsibility to the viewers and people who like them. I go by myself as part of the audience. As a viewer, I’m often more demanding of them than of others. I want to see if they’re really so good, if they’ll manage with theatre acting. 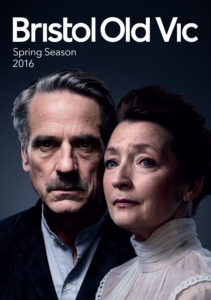 Most likely, before each performance these actors are very concerned whether they’ll disappoint the viewers. Most likely, they have this concern for every project they are involved in. And when fans like me are quite many, most likely the concern and stress are terribly big. They probably work extremely hard to be good. To have the ability to work a lot, but this also requires special qualities. These actors, the so-called bears, are really good. They are distinguished from others. I like them, and a lot. It’s a great pleasure for me to watch them. I often see that they are partnering with talented colleagues of theirs. However, when I check them in google I find nothing. Why is that? Maybe they didn’t have the chance, the luck, the character needed for the profession, the strength to fight. This really is an unfair profession. There are others who will never get on a prestigious stage. Why is that? Perhaps they don’t have the necessary qualities – talent, charisma, physical qualities, voice, that thing that makes you an idol in the eyes of the audience. This really is a terrible profession. One day, if I have children, I’ll never allow them to even think of becoming actors. Everywhere this profession is merciless and unfair. What can we do, it is such! There are no rules, no logic… I ask myself, are the actors slapdash workers if they attract the audience. How did these actors become such? I think it’s no coincidence. They have qualities that many of their colleagues don’t. Qualities that have made them such. Slapdash work for me is the attitude to the work, and these big actors don’t spare themselves, they care about what they do – that’s why it’s not a slapdash work.

And I wonder as a viewer where is the difference between there and here, besides scale and geographical location? Why here, in Bulgaria, everything must always be upside down and always different, but in a bad way? Why the qualities valued in the world are denied here? Why the successful people are always envied, and their work called thousands of negative names, instead of just serving as an example, as it is anywhere in the world? Why is it forgotten that actors such as Todor Kolev and Georgi Kaloyanchev have participated in New Year’s shows and this didn’t make them worse actors? Why is it vicious if a man earns a decent living with his work in Bulgaria? 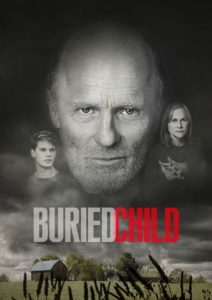 I’ll keep wanting to watch bears, looking to buy tickets for their performances, taking photos with them, when I can. If I have to choose between a performance with or without a bear, I would prefer the one with a bear. Same goes for Bulgaria, where I like a few talented and famous actors – bears. They work tirelessly, and each time in front of the audience they are fighting to prove themselves. And if someone asks me if I want to be a famous actor – bear, or not, I would prefer to be a bear – because that would mean I was able to rise high.