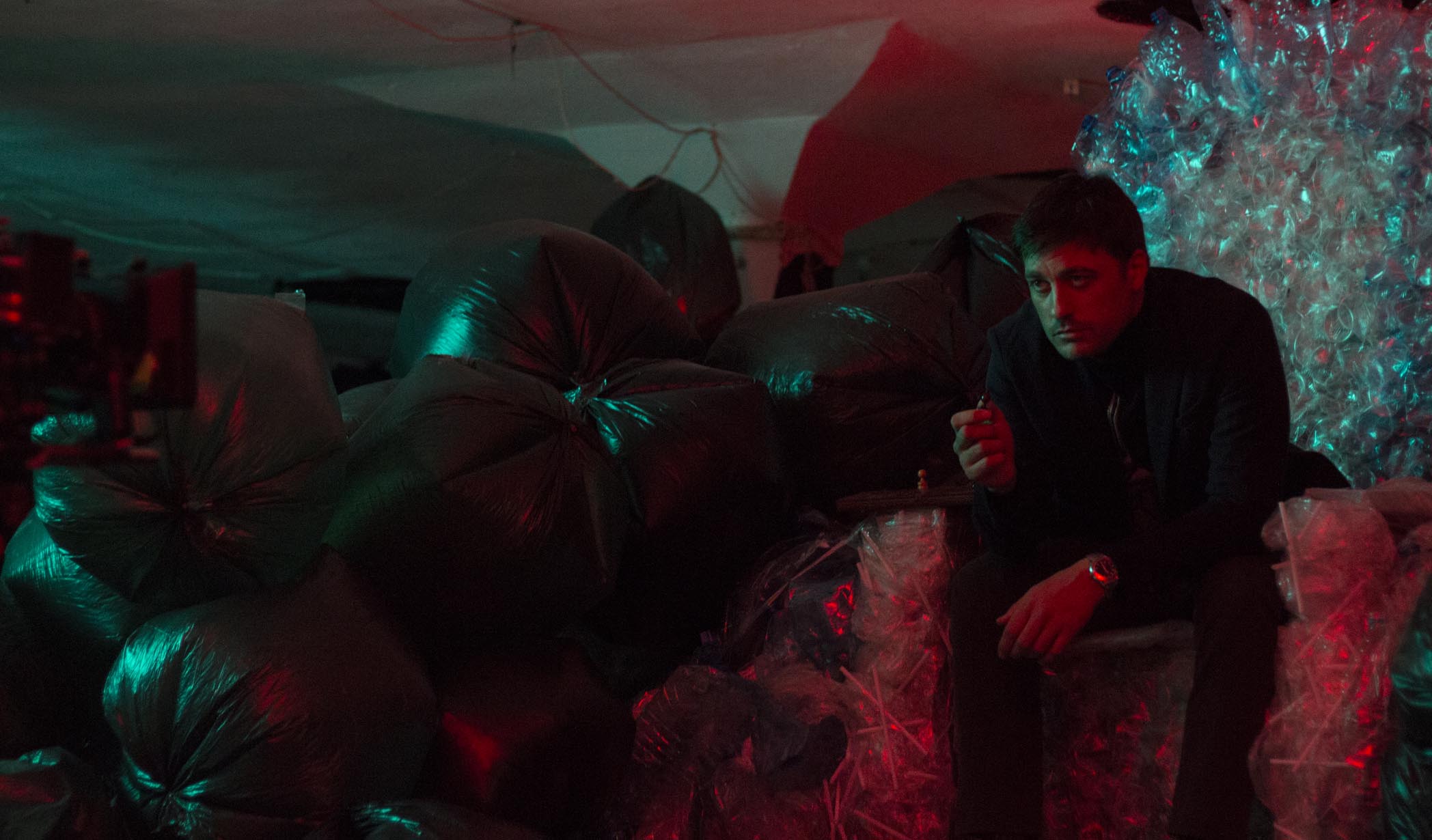 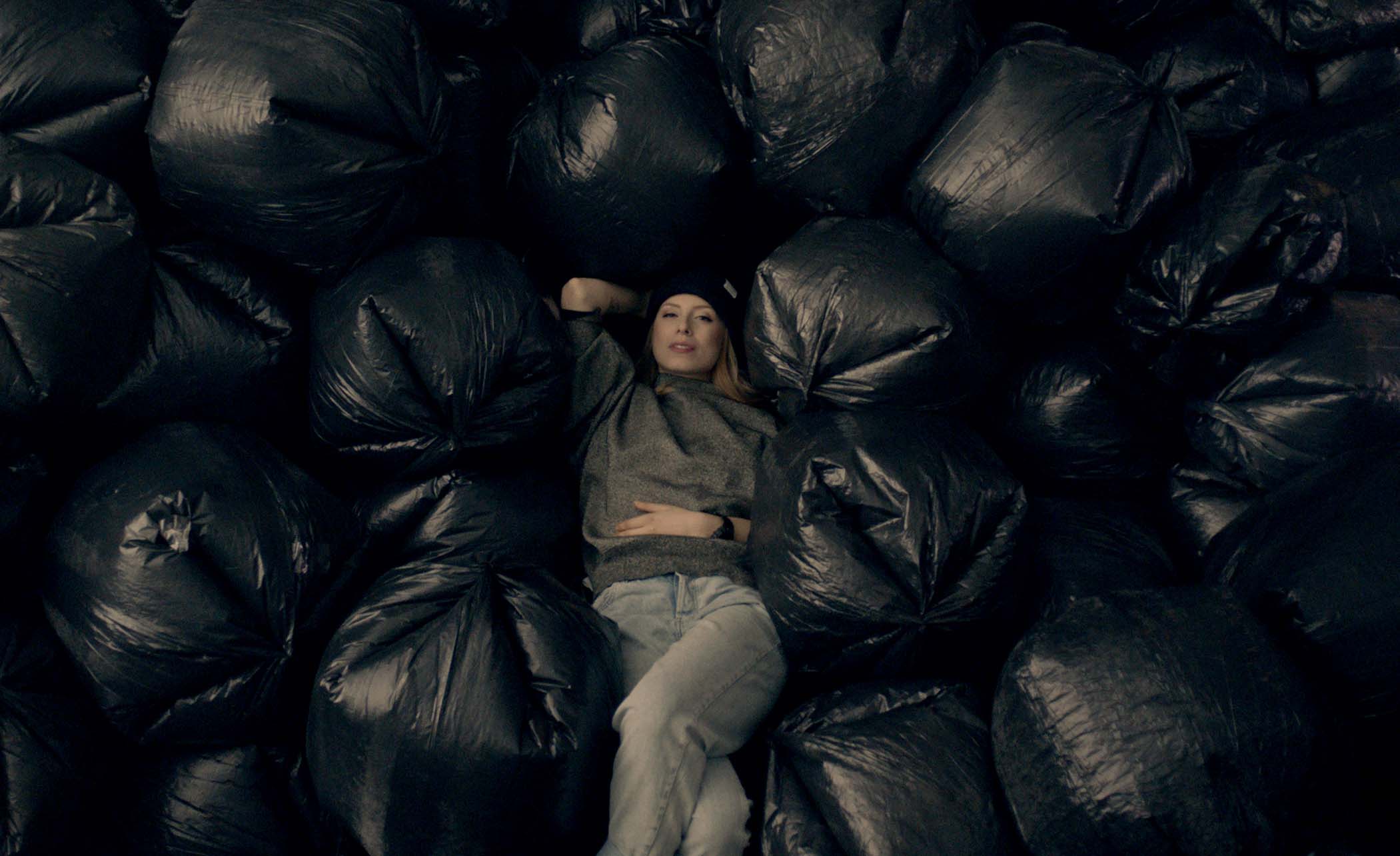 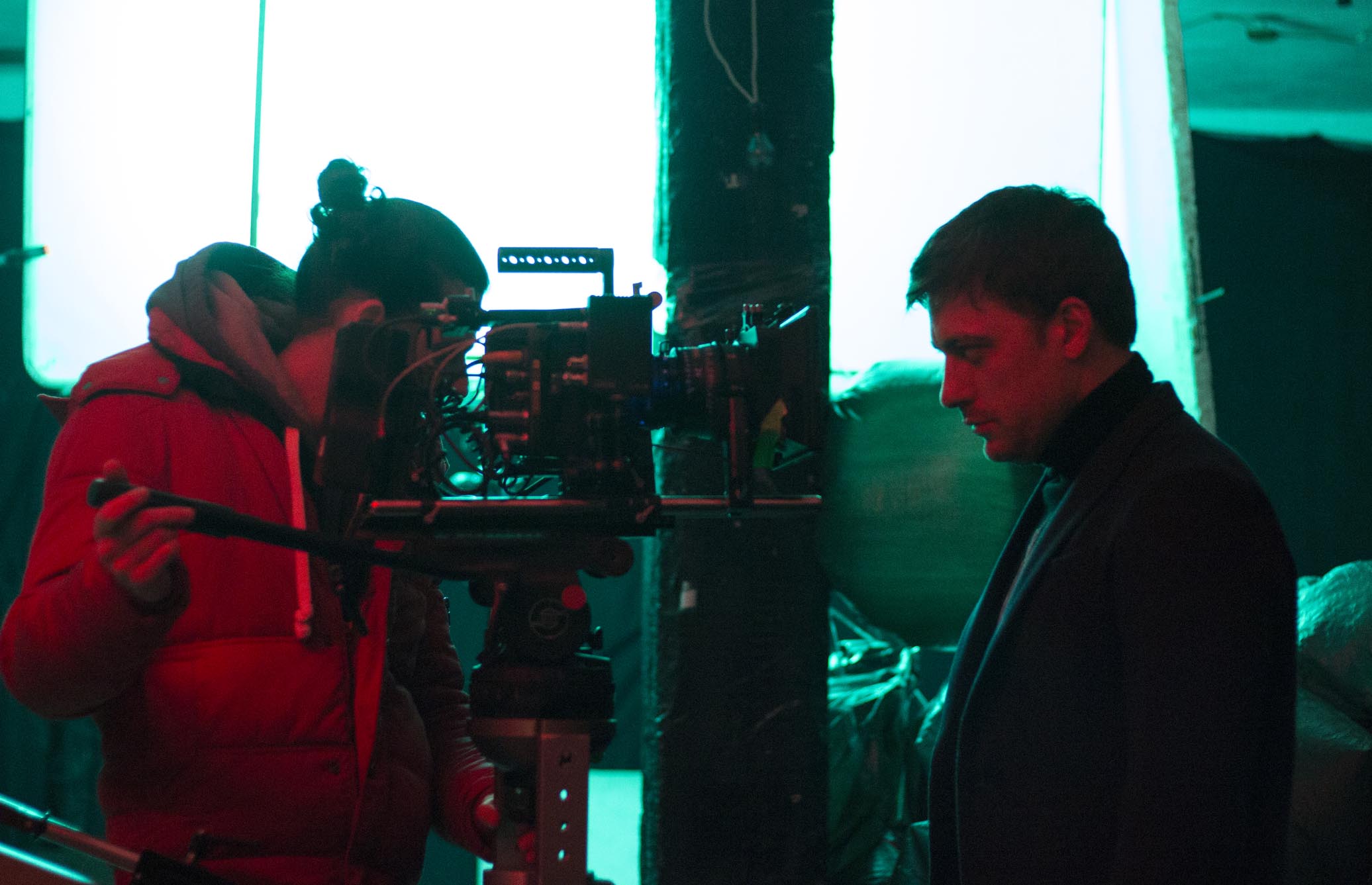 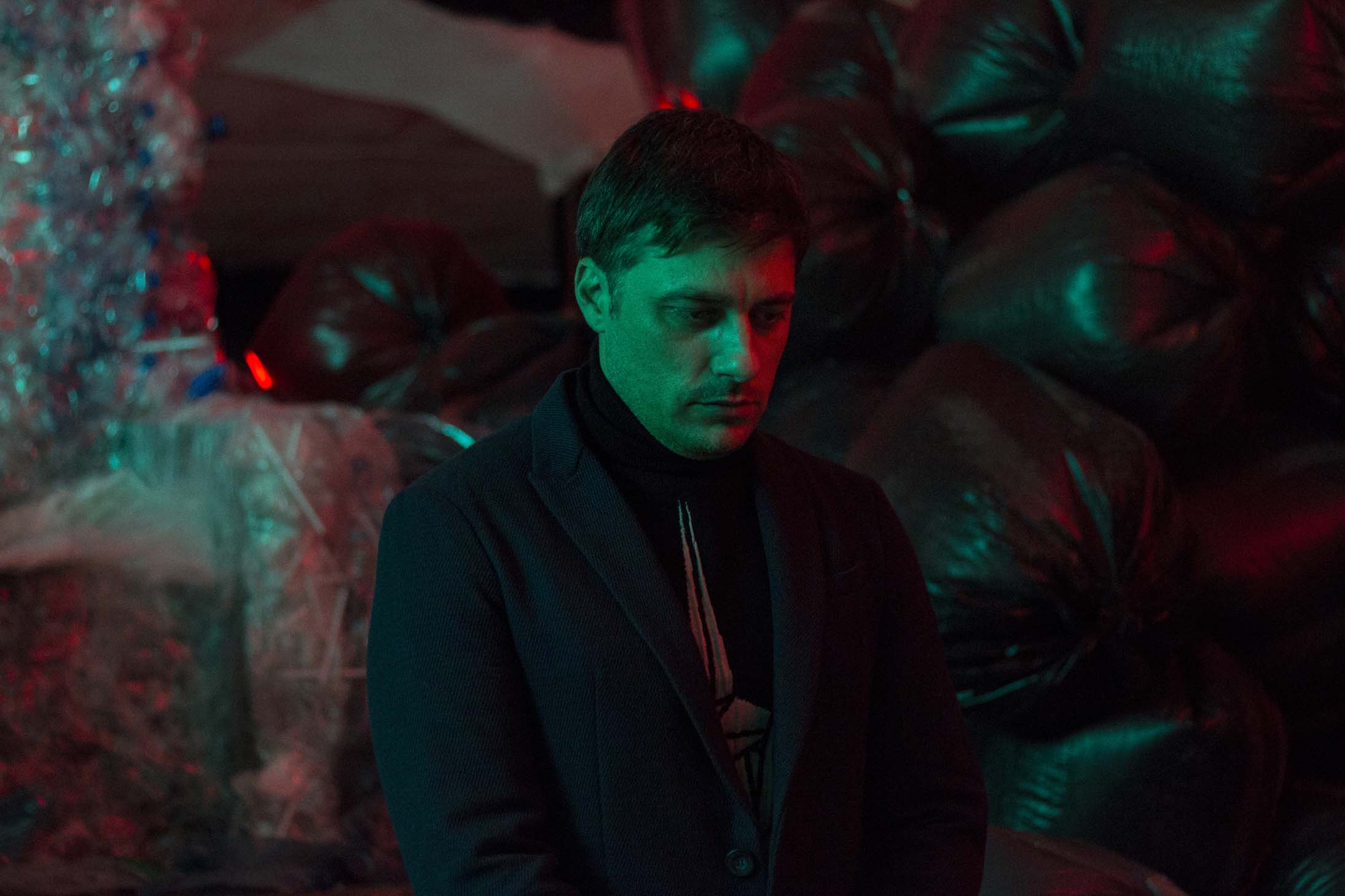 The newest creative project of the actress Lily Geleva had its Bulgarian premiere a few days ago. The cause of “Letter in a Bottle” brought together dozens of favourite artists, including Vlado Karamazov. A throne made of plastic bottles was created especially for the video. This very non-accidental metaphor “tells” about the pollution, the plastic and the traces we leave behind.

For “Letter in a Bottle” Lily shares: “I would be very happy if it provokes and brings to mind at least some minimal awareness of the personal responsibility. Because every person, with the actions and the small choices made daily, can change the world. Yes, she/he can. We live in a time when consumerism and objects are raised to a cult. That is why this song is like an ode to the plastic bottle. I think the self-irony is clear enough. We do not want to insult or blame anyone, because such an approach does not lead to a change. I myself learn about these things, and that is why I am interested in this topic”.

For the realization of the video Lily worked with a young creative team – director Dimitris Georgiev, cameraman Damyan Dimitrov, stage designer Andrea Popova and costume designer Mirela Vassileva. Song arrangement was made by the musicians from her “band”, with whom she created the music for her duet with Martin Kostadinov – Svetoslav Milanov (piano) and Angel Nikolov (piano), Hristo Mihalkov (bass) and Alex Atanasov (bass) and Bogomil Enchev (drums). Mixing and mastering was made by Julian Janev from JJ Mastering, who joined with synths too. Recording was made with Svetoslav Dimitrov in Sound City Studio.

The project is supported by the “Debuts” programme of the National Culture Fund, Zoya.bg, Underground Gallery, Sun and Moon, H&M, For the Earth, and Zero Waste Sofia. All the plastics for the decor were provided and then recycled thanks to Krassimir Haulev with the assistance of Bisera Karadjova.

“Letter in a Bottle” is already floating through internet and enjoys its own life. You can watch it here.