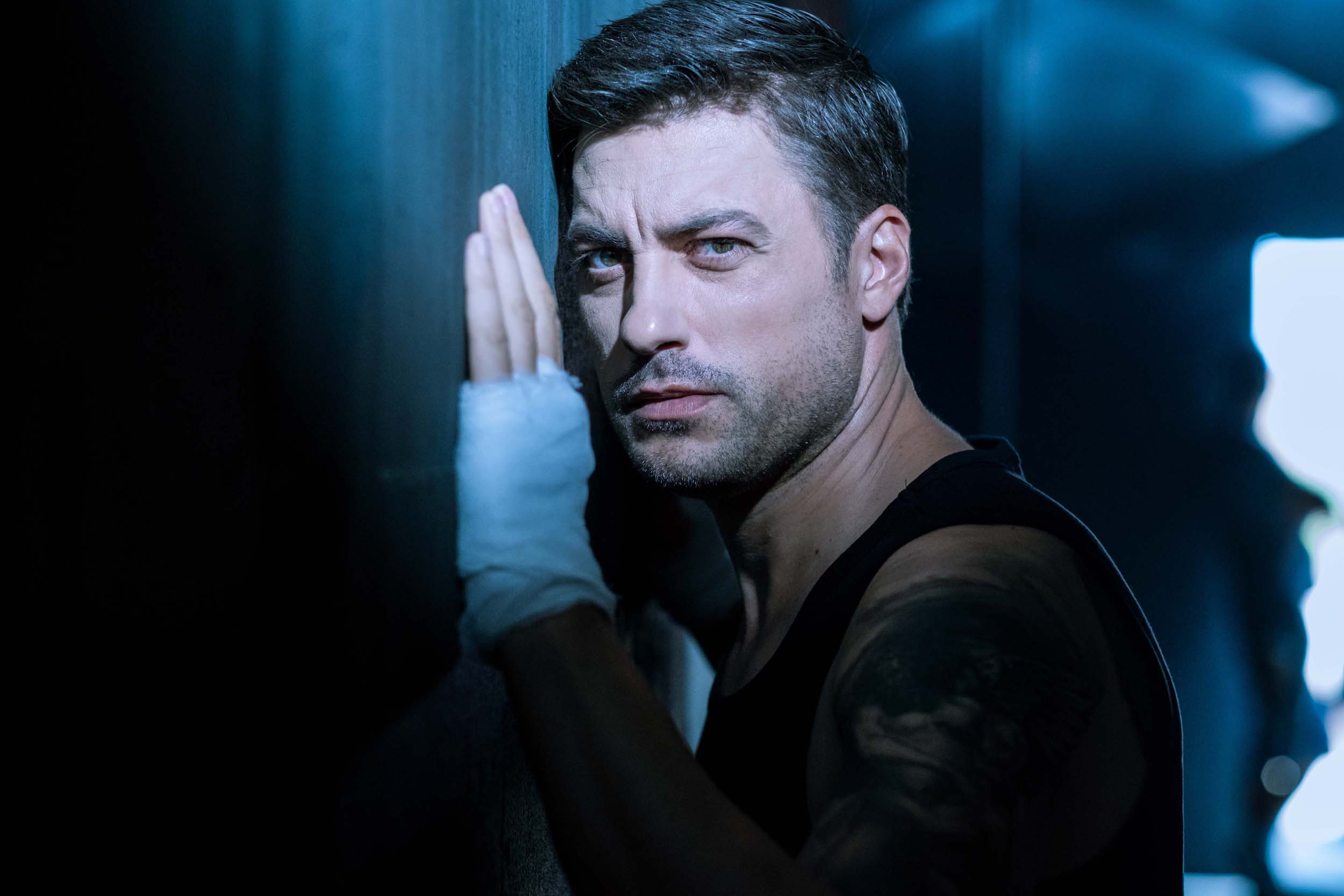 “Stolen Life: Anatomy of Anger” is the title of the sixth season, which the audience will watch this autumn on NOVA

09.08.2018, Sofia. Vlado Karamazov will join the operating room of “St. Kiril” General Hospital as one of the new additions to the star cast. The star announced his involvement in the hit Bulgarian production with a video on the social networks, which became big news for the fans of the past day. “My character is angry about something in the past, and it will become clear what it is in this season. He is quite extreme and spends his anger on situations that viewers will see yet in the first episode”, the actor shared on “Hello, Bulgaria”. Hristo Karagyozov will provoke the medical staff as soon as he arrives in the hospital, and the disclosure of his identity will surprise the characters and the viewers.
Vladimir Karamazov is known with dozens of roles in theatre, cinema and successful series like “The Tree of Life” and “Fourth Power”. Over the years, he has appeared as a television host and voice in various documentary and animated films. Soon the audience of NOVA will have the opportunity to see him also in the criminal series “Devil’s Throat”, filmed in the Rhodope Mountain with the participation of Theodora Duhovnikova.
This autumn the most successful Bulgarian medical series will return with new additions in the star cast, like Vlado Penev, Ani Papadopulu, Vladimir Karamazov and Julian Vergov, who will step again in the shoes of the character Assoc. Prof. Bankov in “St. Kiril” General Hospital. Do not miss the sequel to the story of the favourite characters and the changes that the new characters will bring in the upcoming sixth season “Stolen Life: Anatomy of Anger” on NOVA.
Find current news about the series on the website of the series of NOVA and on the official page of “Stolen Life” on Facebook, and watch the episodes only on NOVA PLAY.